Kenya and South Korea will continue to nurture and expand ties aimed at contributing to the socio-economic development of the two countries.  It is in this context that H.E. President William Ruto, on invitation by his host, H.E. Yoon Suk Yeol, made a 3-day official visit to South Korea from November 21 – 24, 2022.

Separately in a meeting with the H.E. Kim Jin Pyo, Speaker of South Korea Parliament, President Ruto urged the South Korean Parliament to pass legislations that will ease trade between the two countries and secure job opportunities for Kenyans.  The leaders pledged to work together to enhance clean energy to mitigate the effects of climate change and manage the effects of drought.

In an engagement with the Kenyan Diaspora in Seoul, President Ruto said Kenya will work closely with the South Korean Government to unlock opportunities in technology, trade, investment and maritime operations for the benefit of Kenyans especially 300 of them residing in South Korea.

The two Foreign Ministers lauded the historical ties between the two countries founded on common values and principles since the establishment of diplomatic relations in 1964.

Dr. Mutua appreciated South Korea for the continued support and cooperation in various sectors including water, agriculture, education and infrastructure development which are in sync with Kenya’s national priorities.

The Cabinet Secretary, encouraged the Republic of Korea, Korean companies, businesses and people to partner and invest in Kenya which is the gateway to the East African Community (EAC) and the Common Markets for Eastern and South African (COMESA) region which have a combined population of over 300 million people and a perfect hub for South Korea’s strategic positioning into Africa.

Under Economic Cooperation, CS Mutua highlighted that since the establishment of the Joint Economic Commission in 1997, both sides had benefitted immensely.  Notably South Korea has since established Korean International Cooperation Agency (KOICA) project, the ongoing construction of the Kenya Advance Institute of Science and Technology (KAIST) at Konza Technopolis and other key development projects including dam construction, water, affordable housing and urban transport.

The Cabinet Secretary welcomed his counterpart to visit Kenya to keep the friendship and partnership strong for the benefit of the two peoples. 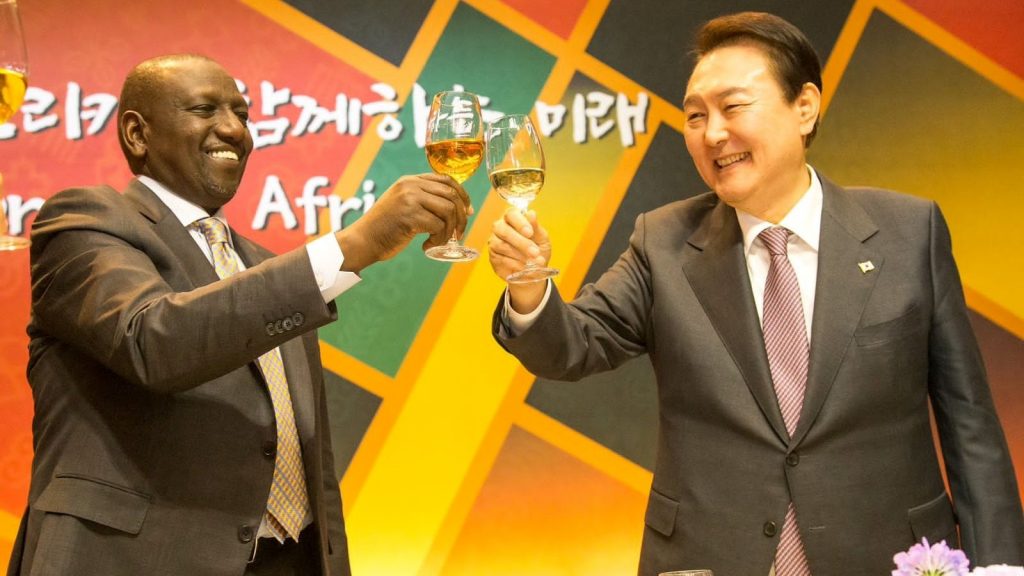 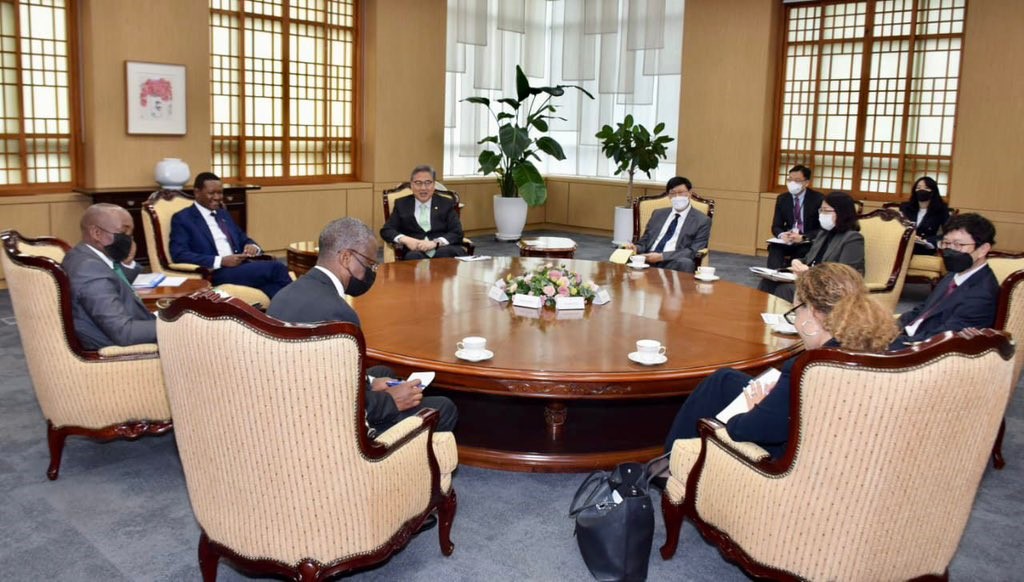 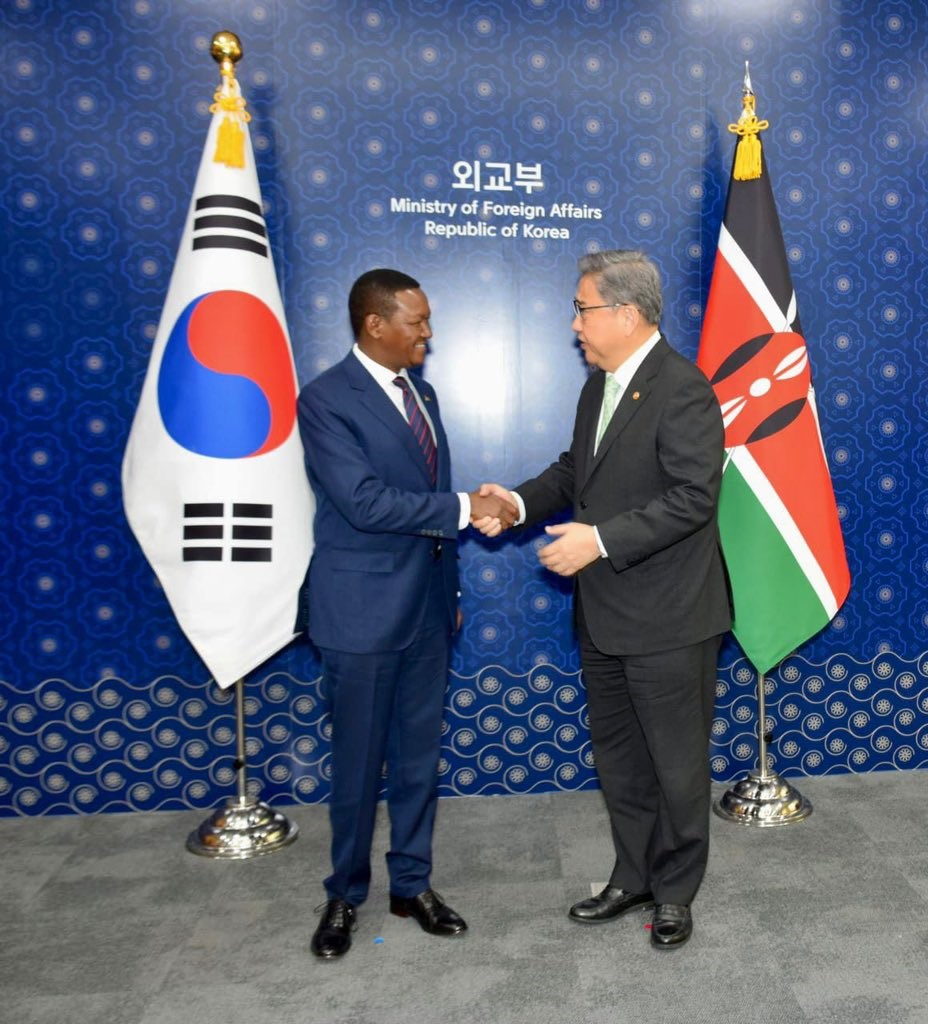 November 25, 2022
Epilepsy Safe Mode
Dampens color and removes blinks
This mode enables people with epilepsy to use the website safely by eliminating the risk of seizures that result from flashing or blinking animations and risky color combinations.
Visually Impaired Mode
Improves website's visuals
This mode adjusts the website for the convenience of users with visual impairments such as Degrading Eyesight, Tunnel Vision, Cataract, Glaucoma, and others.
Cognitive Disability Mode
Helps to focus on specific content
This mode provides different assistive options to help users with cognitive impairments such as Dyslexia, Autism, CVA, and others, to focus on the essential elements of the website more easily.
ADHD Friendly Mode
Reduces distractions and improve focus
This mode helps users with ADHD and Neurodevelopmental disorders to read, browse, and focus on the main website elements more easily while significantly reducing distractions.